I've been a lot of places - cities, resort towns, countries, parks, theatres, arenas, you name it.  But one place that's always been on my bucket list has been Vancouver and I hadn't had an opportunity to visit ... until last week.  It was everything and more that I had imagined.  Beautiful, hip and cosmopolitan city that reminds me a lot of Seattle and just 10 minutes outside of the city you'd swear that you were in Alaska.  In one day I experienced 50 degrees and rain downtown Vancouver (it doesn't snow in the city because it's too close to sea level) and up on top of Rouse Mountain in 0 degrees and blustery snow.  Did I mention that Vancouver is not only home to Ryan Reynolds and Corey Monteith from Glee (and YES, I was on the look out THE ENTIRE TIME I WAS THERE) but it's also the most used city by Hollywood to film movies in because they can turn it in to just about any location needed.  While I was there they were filming Mission Impossible 4 right outside my hotel room and Tom Cruise and his entourage were out and about.  No, I didn't see Ryan or Corey but, heck - I'll be back in April!  :)  Enjoy! 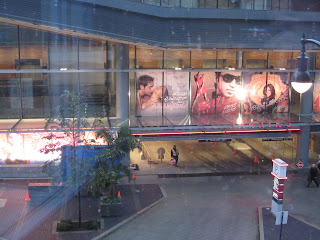 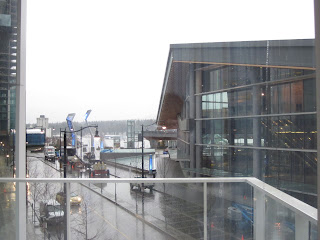 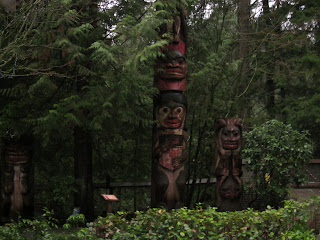 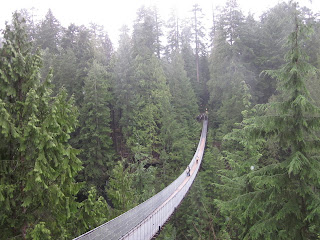 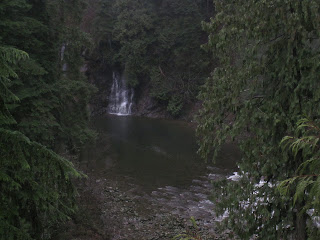 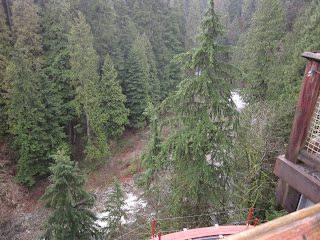